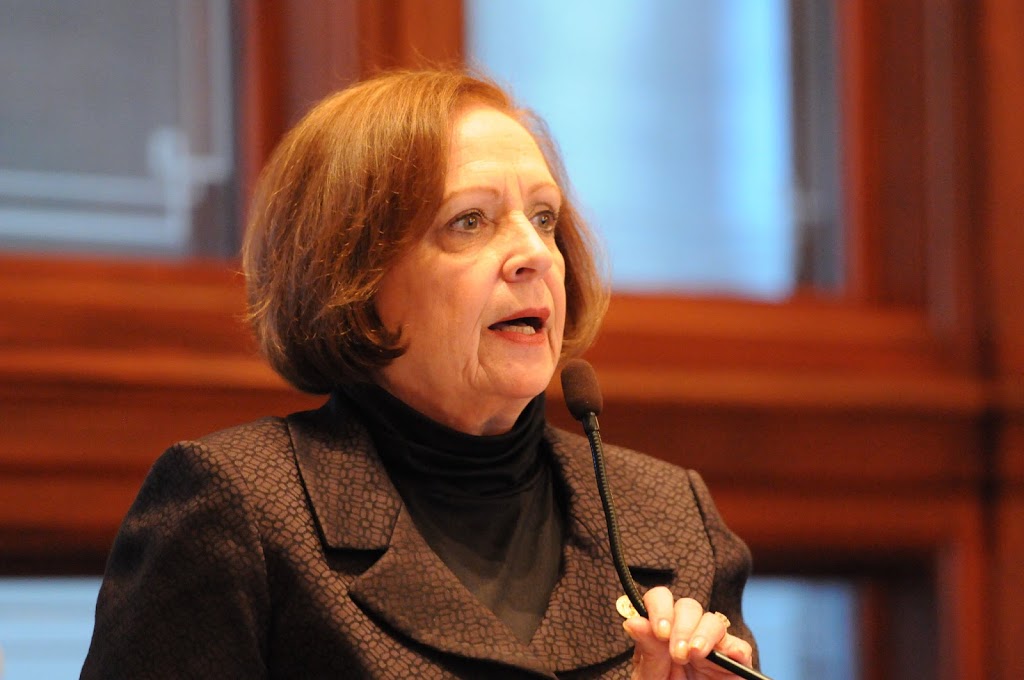 “Unfortunately, today some of my colleagues in Springfield passed a very disingenuous bill [SB 2043] that purports to fund Higher Education in Illinois. The problem is the bill only funds MAP and community colleges and not the State’s public universities -that’s beyond wrong,” Hammond said from Springfield on Thursday. “To promise MAP funding to students in need and not be able to follow through on that promise due to the lack of available funds is unconscionable” Hammond continued. “Currently, the State has a backlog of bills at $7 billion and a deficit of $4.5 billion. Courts have decreed much of what the State is obligated to pay. If we were to add the costs of this bill it would go to the back of the line behind those court-ordered payments.”

Rep. Hammond suggested that a far better pathway toward resolving the Higher Education funding issue is a proposal Hammond has co-sponsored (House Bill 4539) which would fund Higher Education, with reasonable cost savings to taxpayers, and is contingent on providing the Governor the tools to secure revenues and support existing spending. That additional provision (House Bill 4521) would allow for a funding source and authority to back up the promises made to students.

The Hammond-backed spending plan is drafted to be contingent on the passage of the Unbalanced Budget Response Act (House Bill 4521) – legislation that would afford the Governor similar latitude to that he was seeking in the FY15 budget fix, allowing a wide ability to manage funds to adequately fund programs including higher education. According to a memo sent to legislators on Thursday from the Governor’s Office of Management and Budget (GOMB), GOMB will recommend the Governor veto the disingenuous legislation passed by the majority party on Thursday and rather recommends passage of the Hammond-backed proposal as a pathway away from the precipice of the colleges and universities funding challenges stemming from the State’s lack of a budget.  According to the memo signed by GOMB Director Tim Nuding, the bill passed today would “add $721 million to the deficit increase the state’s bill backlog by the same and delay state payments to providers, vendors, and contractors.”

Hammond cited that those “providers, vendors, and contractors” described in the memo includes colleges and universities who would like to receive the actual payment for the MAP grants.

Senate Bill 2043 passed the Illinois House on Thursday by a vote of 67-42-6, and will now go the Governor for a likely veto.  House Bill 4539 and the accompanying legislation, House Bill 4521, which GOMB are recommending the Governor sign, were not allowed to be heard in committee prior to Speaker Madigan adjourning the Session Day on Thursday. Hammond encouraged residents of the 93rd district to contact her with questions or concerns on this or any other state issue.

Hammond’s Macomb district office can be contacted at (309) 836-2707 and she can be reached via e-mail at rephammond@macomb.com. Constituents can also visit her legislative website at www.norinehammond.org to sign up for her electronic newsletter.