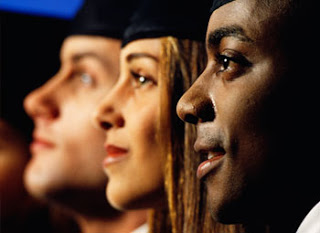 MACOMB – Earlier today, Speaker Madigan and his supermajority called two bills (SB 2990 and HB 648) which purported to be a compromise measure funding higher education and other services in Illinois.

“This legislation, unfortunately, was far from a genuine compromise effort.  The bill language was filed overnight after committees ended for the day, did not go through the appropriations committee process and members of the minority party were not invited to participate in this process.  Once again, this legislation was disingenuous and indicated a complete unwillingness to compromise on behalf of the supermajority party,” said Hammond.

“Expenditures in these bills wildly exceeded $3 billion in spending.  We currently have a backlog of bills of $7.5 billion. No revenue source was identified for the funding gap existing in this legislation; unlike the bills I have supported to fund higher education.  I am trying every day for true compromise to fund higher education, as well as our service providers in a balanced way and remove seniors and our state universities from the crossfire of obstructionist political proposals like the ones we saw this week,” Hammond continued.

Following the vote on these two bills, the Speaker moved to adjourn until April 4th, a full month from today. “House Republicans made a motion to not adjourn and resume compromise negotiations to occur on March 4, but the Speaker ruled the motion out of order,” Hammond said on Thursday, noting that the Illinois House is not scheduled to go back into Session until Monday, April 4th.