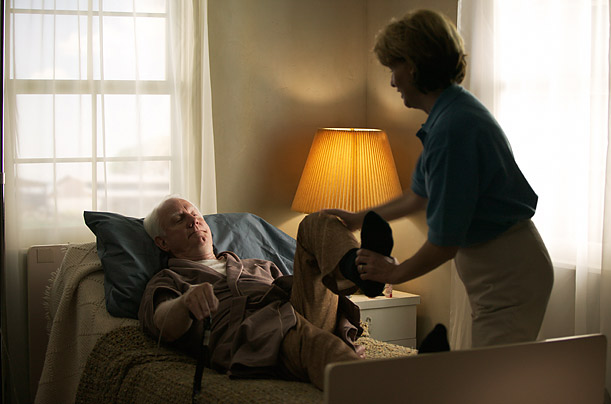 SPRINGFIELD – Citing emergency needs created by the continued lack of a State Budget for FY16, Rep. Norine Hammond (R-Macomb) joined many of her colleagues on Thursday in supporting releasing approximately $700 million in state funding to human services agencies throughout Illinois.

The appropriation has a dedicated funding source, mostly from the Commitment to Human Services Fund that was set up as part of the temporary income tax hike in 2010 and contains unspent money.  The funding will be directed to human services programs that are not covered by consent decrees or existing court orders.  The funding is estimated to provide approximately 46% of the spending those programs would have encompassed this fiscal year.

“Certainly, this does not provide full funding for all services, but it is progress toward providing the emergency funding needed to keep some of these safety net programs from closing their doors immediately,” said Rep. Hammond on Thursday following passage.

The progress on this funding comes after stopgap funding was provided to colleges, universities, and MAP grant recipients several weeks ago.  That appropriation came from the monies in the Education Assistance Fund.

“I am one of the members of the bipartisan, bicameral Budget Working Group meeting on a regular basis to resolve the budgets for the current year and next year.  Our work continues in an effort by all parties to come to a resolution to provide full-year FY16 and FY17 state budgets as quickly as possible,” continued Rep. Hammond.