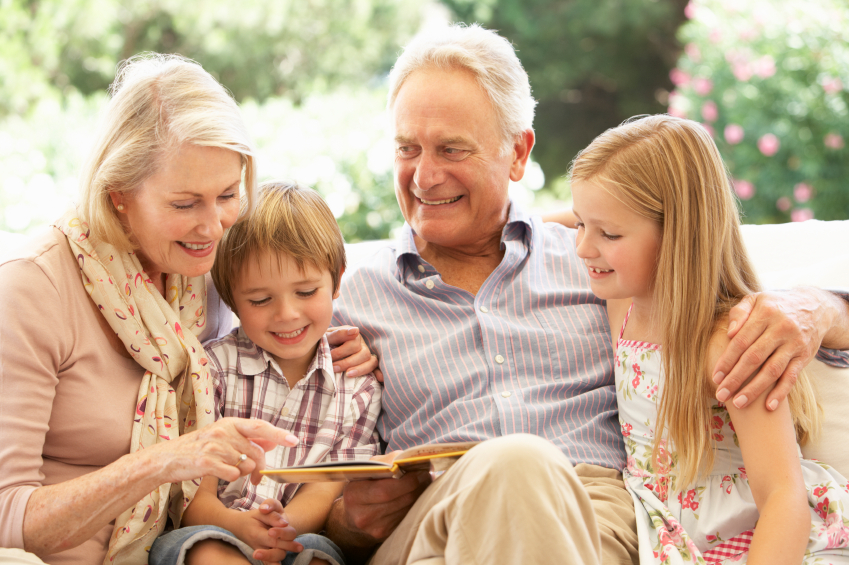 SPRINGFIELD – Legislation pushed by Rep. Norine Hammond (R-Macomb) to expand Grandparents Rights in Illinois was signed by Governor Rauner on “Futures for Kids” Day at the Illinois State Fair on Friday.  House Bill 5656 would add Great-Grandparents to the statute requiring DCFS to make reasonable accommodations to provide for visitation privileges to a non-custodial grandparent as well as allowing grandparents to request a clinical review when denied visitation.

Rep. Hammond had previously passed legislation in 2015 requiring DCFS to attempt to accommodate non-custodial grandparent visitation of a child who is in the care and custody of the Department.  This legislation was the next step in the process of allowing additional Grandparents Rights.  “We know that there are many non-custodial grandparents and great-grandparents that would like the ability to visit their grandchildren who are in the care of DCFS.  This common-sense bill would allow these families that opportunity, when reasonable for DCFS to accommodate,” said Rep. Hammond from Springfield following passage of the bill this spring.

Rep. Hammond went on to say, “it is critically important for these children to maintain familial connections when appropriate.  We know, when appropriate, grandparents should have the opportunity to play an intricate role in their grandchildren’s lives.  This bill further adds great-grandparents to be considered by the Department and allows for additional clinical review of DCFS’ decision if visitation is denied.”