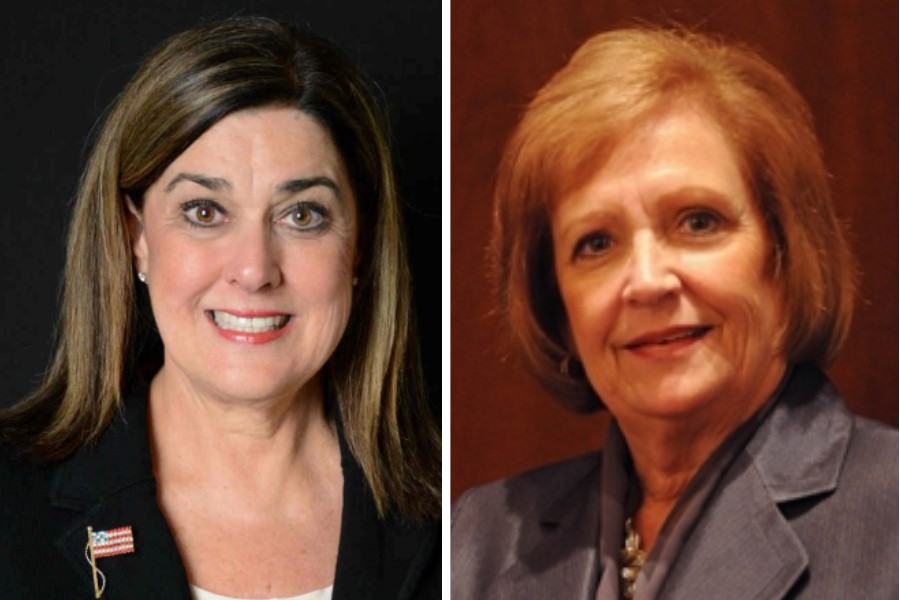 “House Bill 3658 is an important cost-saver to our State Universities, including Western Illinois University,” said Senator Jil Tracy. “I have full faith in our universities to manage their inventory of state property effectively and this legislation keeps important protections in place.”

“However, it also reduces administrative costs for the universities and that’s important at this time. This has been an important negotiated effort to reduce costs and provide additional flexibility to the universities while still providing strong protections to taxpayers,” said Assistant Minority Leader Hammond.

Both House Bill 3255 and House Bill 3658 received overwhelming support in both the House and Senate as they were shepherded through the legislative committee processes by Hammond and Tracy.