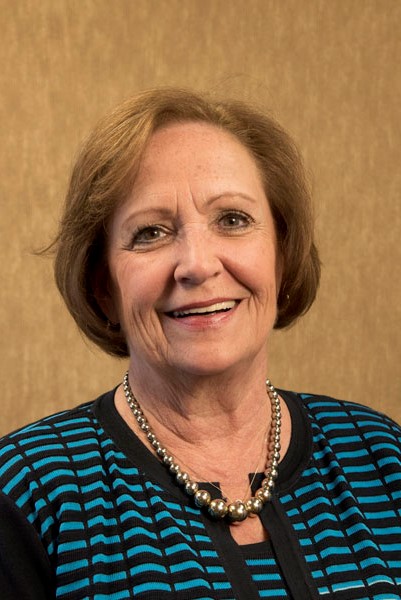 MACOMB – Assistant House Minority Leader Norine Hammond (R-Macomb) issued the following statement regarding Governor Rauner’s State of the State Address on Wednesday:   “I am encouraged the Governor kept an optimistic focus on re-building Illinois’ economy.  He spoke about the steps the legislature can take to attract jobs back to Illinois, including workers compensation insurance reform and rolling back regulation.  I was so pleased he acknowledged that agriculture is the number one industry in this state and one we are particularly concerned about in rural downstate areas,” said Rep. Hammond.  “I was also happy to hear his renewed call for term limits, which are supported by the voters, and trumpeting our bipartisan success with education funding reform.  I am anxious to hear the Governor’s Budget Address coming in two weeks,” Hammond continued.