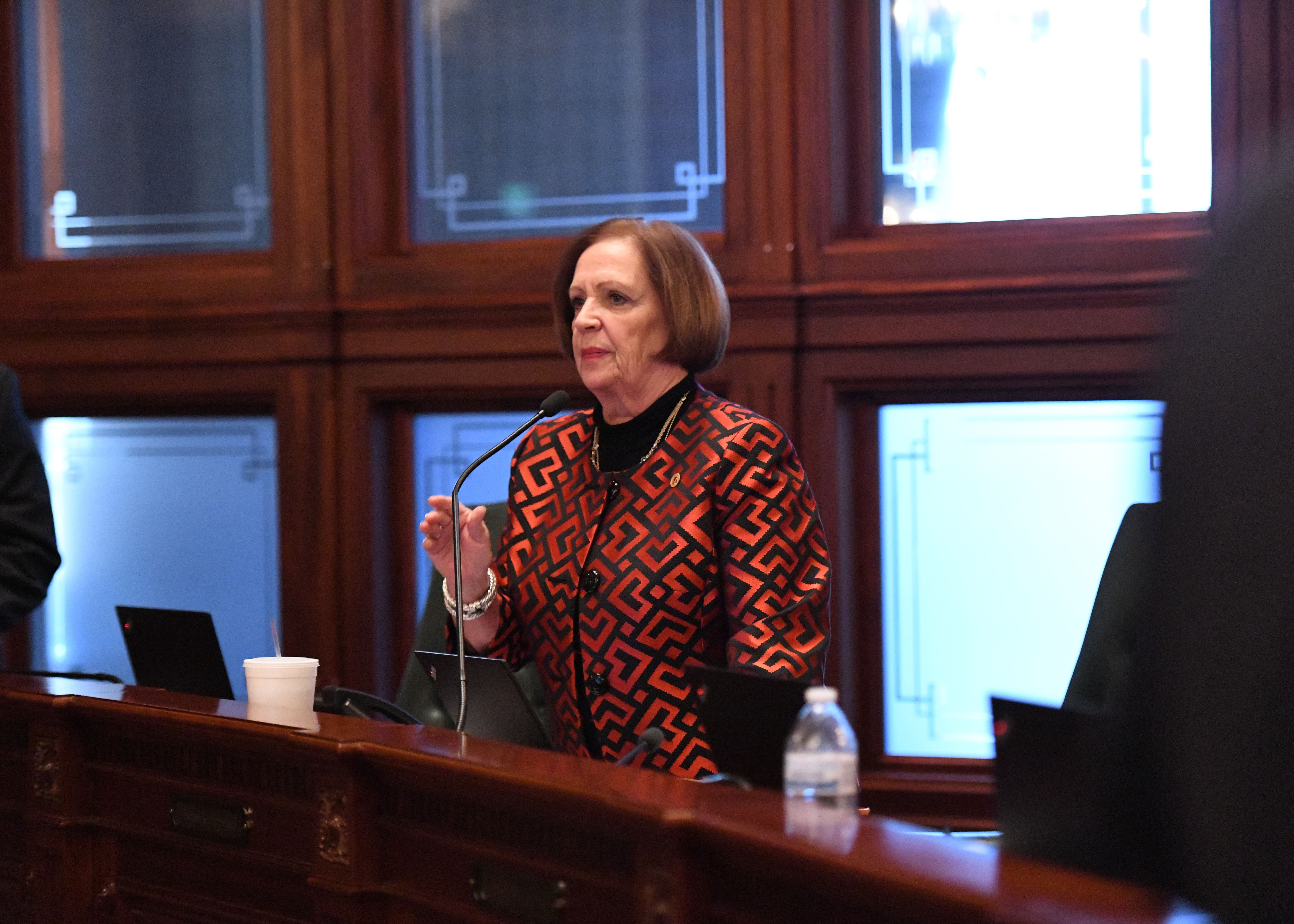 The United States Supreme Court recently decided it will not hear cases involving gerrymandered political maps. In response to the 5-4 decision, State Representative Norine Hammond (R-Macomb) is renewing her call for fair maps. She is also encouraging all who support an independent map-drawing process to sign a petition.

“Our democracy is built upon the premise that voters choose their elected officials,” said Hammond. “But in Illinois, a partisan map-drawing process that allows majority party lawmakers to draw their own maps and essentially choose their voters is used. This procedure protects incumbent legislators and solidifies majority party control. The process, known as ‘gerrymandering,’ stifles democracy and undermines our representative form of government.”

Upon hearing the Supreme Court decision, Hammond decided it was more important than ever for legislators and citizens to work together to end gerrymandering and restore the integrity of the election process. Hammond is a co-sponsor of HJRCA10, which would amend the Legislature Article of the Illinois Constitution by removing the mapping process from the hands of politicians and establishing an independent, non-partisan commission to draw fair maps after each 10-year Census. The proposed Amendment, filed in January of 2019, was blocked by the majority party in Springfield and never assigned to a substantive committee for a hearing.

“Through this Supreme Court decision, the drawing of unfair legislative maps can and will continue in Illinois until the Constitution is amended in a manner that ends the practice,” Hammond said. “I am renewing my call for fair maps, and encourage Illinoisans to sign the petition available through my web site norinehammond.org,” Hammond said. “People need to let lawmakers know that voters should choose their Representatives rather than allowing Representatives to choose their voters.”

The direct link to the petition is: http://www.ilhousegop.org/redistricting.