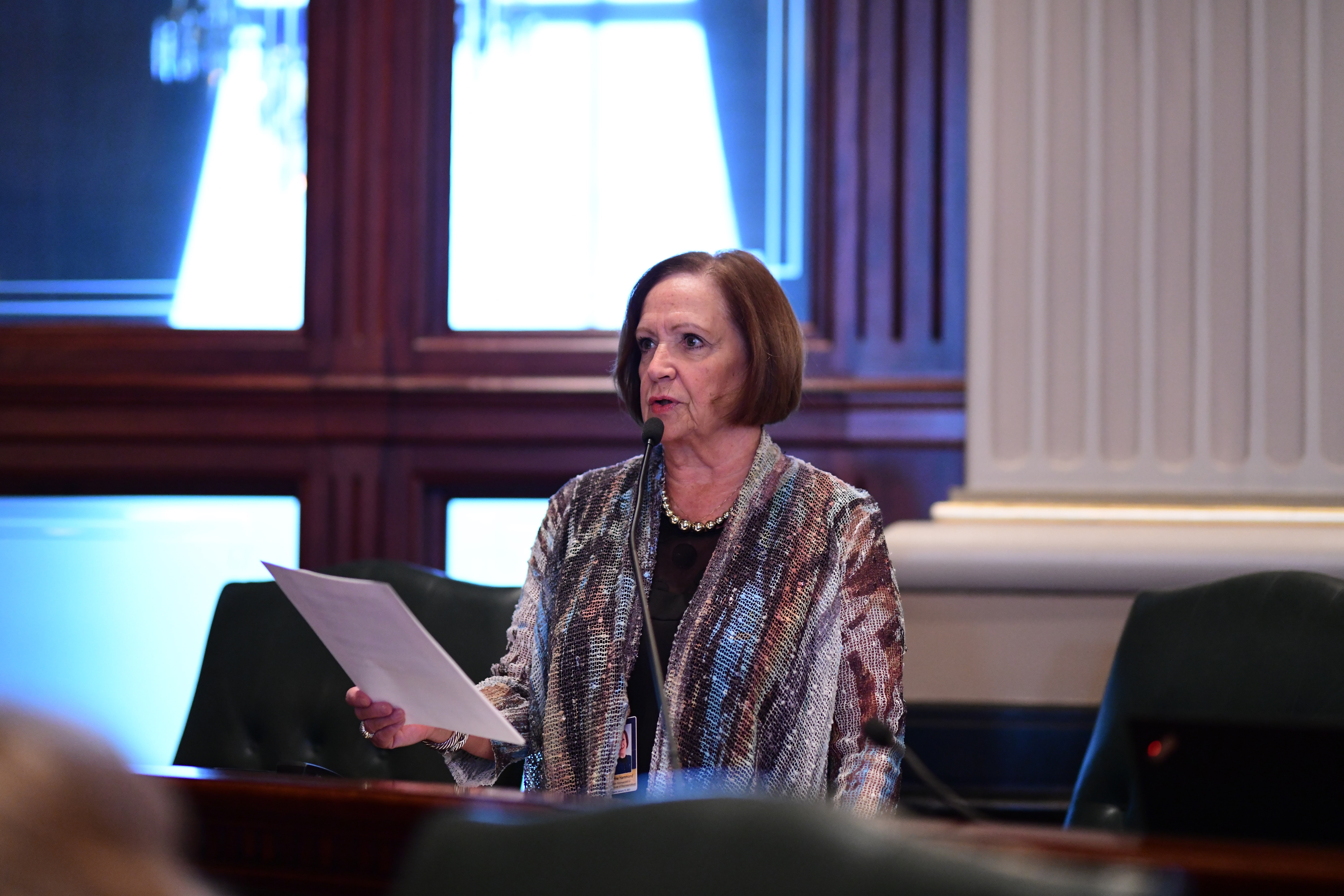 “On Wednesday evening, I learned of a very serious situation that impacts the future of Western Illinois University. Just hours before the scheduled WIU Board of Trustees meeting on July 11, two appointed, yet unconfirmed, members of that board learned that their names had pulled from their appointments. This situation and the circumstances that have lead to this point are disappointing and, quite frankly, disgusting.

“As with hundreds of other board appointees across the state, these individuals were selected by Governor JB Pritzker and were seated on the Board of Trustees, pending confirmation by the Senate Confirmation Committee.  Unfortunately, this committee has failed to act upon a large backlog of confirmations in a meaningful way, leaving our entire WIU board vulnerable to retaliatory action by those in the highest levels of our state government.  As unconfirmed members, they can be removed from this board at the first sign that they might not fall in line with those with the power to remove them. This reality compromises their ability to make decisions that are in the best interest of the body they serve.

“The scenario that I just explained is what has occurred here at WIU this week. As mentioned, two individuals had their names removed by the governor’s office hours before their scheduled Board of Trustees meeting.  These two highly qualified individuals were deserving of their position and sincere in their desire to see Western succeed.  One is a WIU alum who has achieved great success in the area of finance, a skill that would benefit our University greatly. The other is retired from a long, dedicated career serving the WIU community with great success. Keep in mind that these individuals were appointed by the governor no more than 4 months ago.

“While I am disappointed with the governor’s decision to remove these two individuals, I think the Pritzker administration has been subjected to a campaign of misinformation from a group of individuals who seek to undermine the future of WIU for their own personal benefit.  These individuals must be identified and dealt with appropriately.  WIU’s Board of Trustees, like all independent boards across the state, must retain the autonomy that is critical to guiding the University to a prosperous future.”