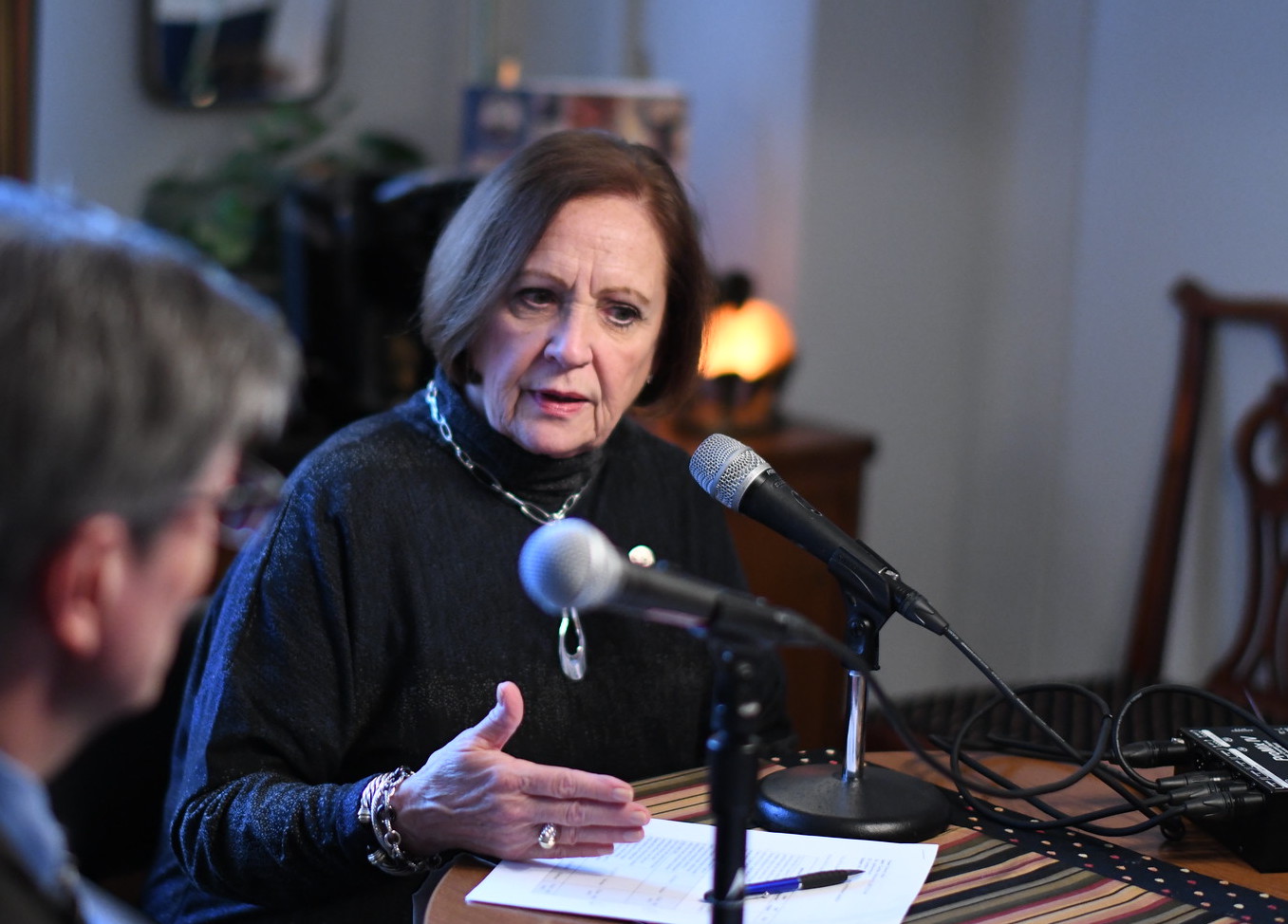 The suicide rate for farmers is higher than all other occupations. Representative Norine Hammond and a group of lawmakers from around the country and Canada are working together to address issues directly impacting the agriculture community, including farmer suicide. Rep. Hammond is passionate about supporting the agricultural community and discusses the issue of farmer suicide in this episode of Leading Voices.

Myriad signs point to the need for better connecting farmers to services that help them deal with stress, depression and other mental health challenges. First, there is the history of the problem: In a study examining various industries between 1992 and 2010, The National Institute for Occupational Safety and Health found that farm operators and workers had the highest suicide rate.

Second, many rural U.S. communities struggle with shortages of mental health professionals: 65 percent don’t have a psychiatrist and 47 percent lack a psychologist, according to a 2018 study in the American Journal of Preventive Medicine. Third, many of today’s agricultural producers are dealing with high levels of stress, due to factors such as low commodity prices and decreased farm incomes.

“The volatility we have seen recently is unprecedented,” North Dakota Rep. Michael Brandenburg says. The burdens can prove overwhelming for some, he says, noting that one of his neighbors committed suicide when faced with the financial collapse of a farm operation. The 1980s are often cited as a time of failing agricultural businesses and related stresses, but today’s suicide rates for male farmers are 50 percent higher than they were during that tumultuous decade.

“Now is the time to start addressing rural suicide and mental health issues,” Illinois Rep. Norine Hammond says. That is why she and other legislators pushed in July for passage of a resolution urging adoption of the federal FARMERS FIRST Act. Read the rest of the article by Carolyn Orr from the Council of State Governments.