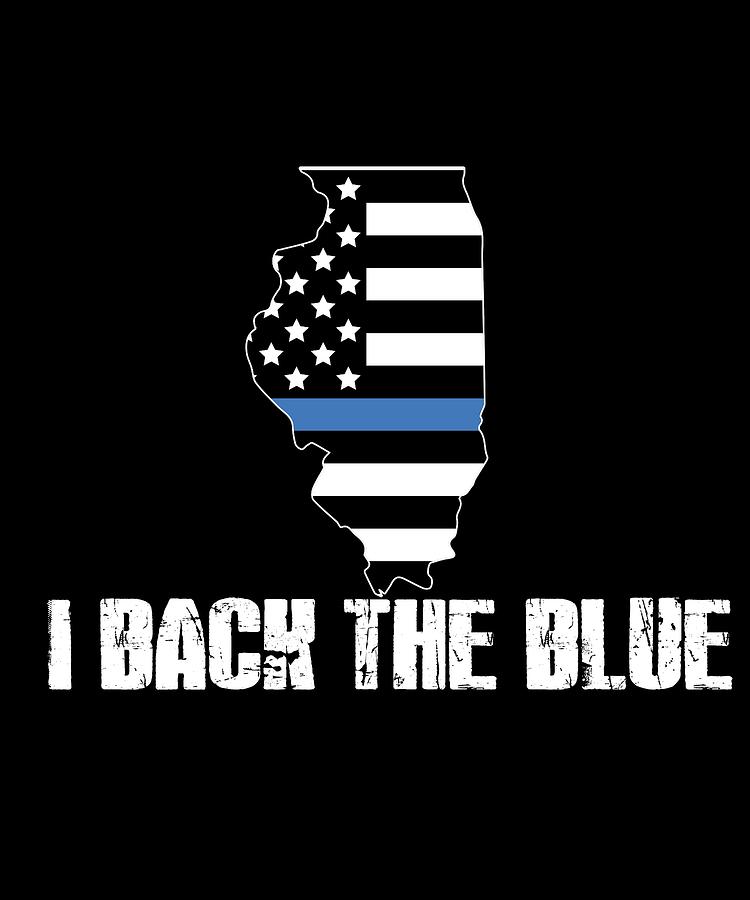 State Representative Norine Hammond spoke out Monday in opposition to Governor JB Pritzker’s signing of a criminal justice bill that barely passed the House at the end of the January lame-duck session of the Illinois General Assembly.

“This so-called ‘criminal justice’ bill endangers public safety, is anti-police and gives more rights to criminals than to their victims,” Rep. Hammond said. “Law enforcement officials across Illinois believe HB 3653 will threaten the safety of Illinois families and make it more difficult for law enforcement to keep our communities safe. I voted against this dangerous bill and am saddened, but not surprised, that Governor Pritzker has signed it into law.”

One of the most controversial aspects of this new law is the numerous changes and additional requirements it places on Illinois’ law enforcement officers. The legislation mandates body cameras be worn by all officers. While law enforcement does not oppose the use of body cams, there is no funding included to purchase the necessary equipment. The bill creates a new felony offence of law enforcement misconduct, creates an anonymous complaint policy, and makes changes to use of force in making arrest, duty to render aid and duty to intervene. The bill makes significant changes to the law enforcement officer certification and decertification process, including the creation of a new Law Enforcement Certification Review Panel.

House Bill 3653 was approved by the Illinois House on Wednesday, January 13 by the bare minimum of 60 votes (60-50-0), with only minutes to spare before the clock struck to end the 101st General Assembly. It was strongly opposed by Illinois’ law enforcement community, including the Illinois Sheriffs’ Association, the Fraternal Order of Police, and many State’s Attorneys from across the state.