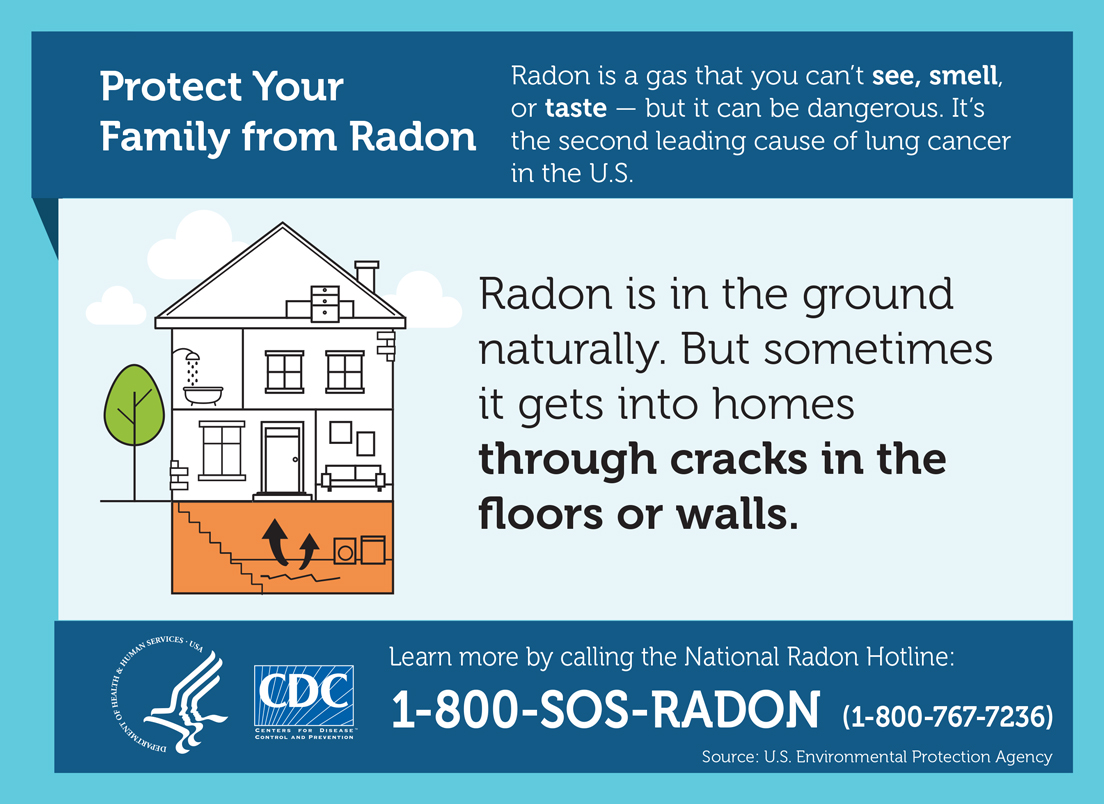 Legislation sponsored by State Representative Norine Hammond to assist homeowners with radon detection in their homes has been signed into law.

“Radon is the second-leading cause of lung cancer, making it a serious health hazard,” Rep. Hammond said. “Radon can be easily detected and mitigated in homes; however, our state statutes haven’t kept up with advances in radon detection technology. My legislation will allow modern radon detection devices to be sold in stores for consumers’ use. I’m pleased that this important health and safety legislation has been signed into law.”

Rep. Hammond’s legislation is an initiative of the Illinois Manufacturers’ Association.

“The IMA appreciated the opportunity to work with Representative Hammond in getting HB 713 through the legislative process and signed into law. Illinois residents will now be able to purchase potentially life-saving radon devices in Illinois stores, something that was previously not allowed due to antiquated regulations. The IMA hopes that this bill will not only make radon devices available to all Illinoisans, but also spread awareness about the dangers of radon. This is an important issue and we were lucky to have Representative Hammond lead the charge in the Illinois House of Representatives,” said Donovan Griffith, Director of Government Affairs for the Illinois Manufacturers’ Association.

Radon is a radioactive element that is part of the radioactive decay chain of naturally occurring uranium in soil. You can’t see radon. You can’t smell radon and you can’t taste radon. Unlike carbon monoxide and many other home pollutants, radon’s adverse health effect, lung cancer, is usually not produced immediately. Thus you may be exposed to radon for many years without ever suspecting its presence in your home.