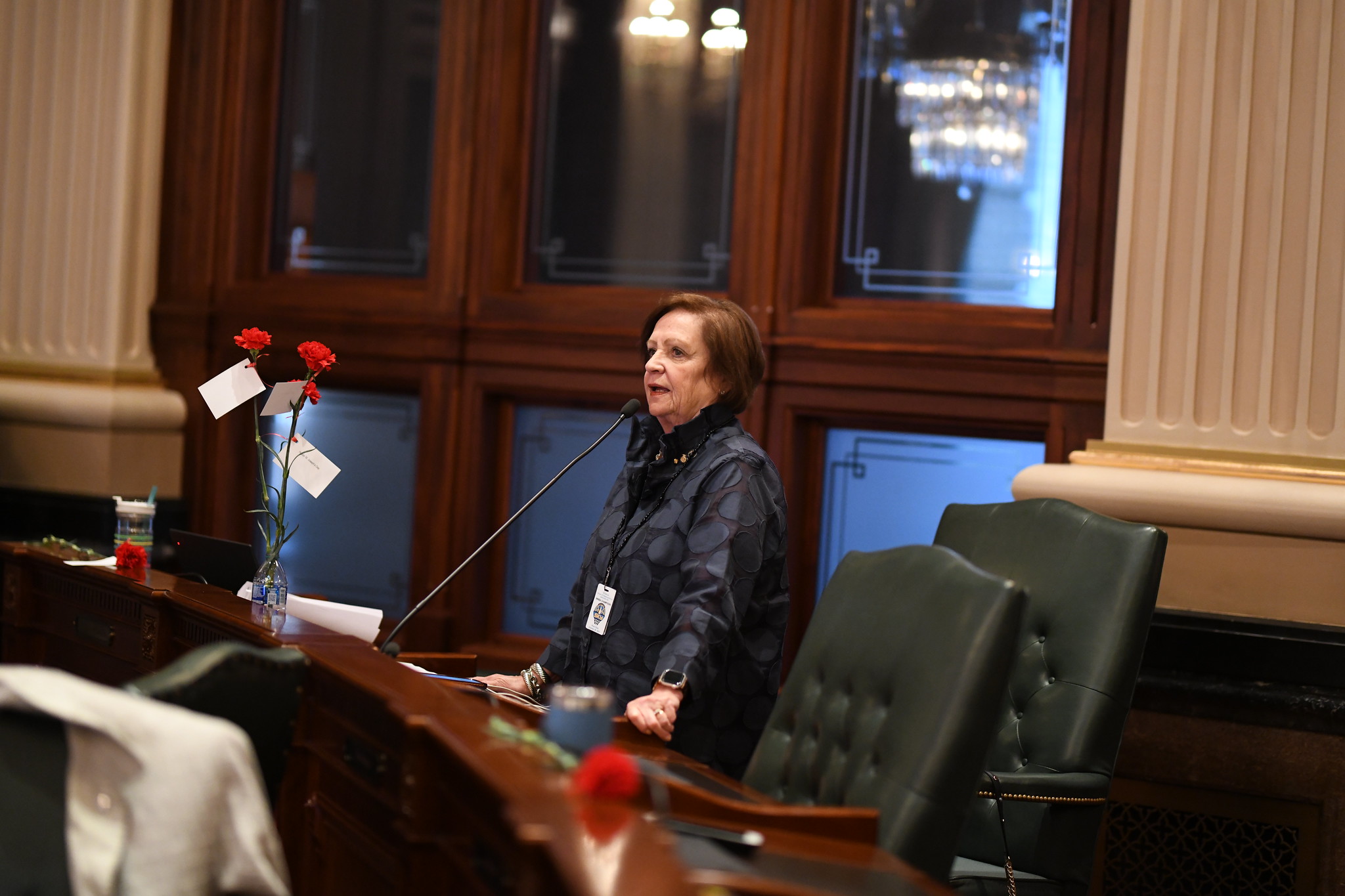 “Due to the pandemic and the 2020 Pritzker shutdown of our economy, many Illinoisans lost their jobs and were forced to rely on unemployment benefits to get by. As a result, the UI Trust Fund was rapidly depleted and the State of Illinois borrowed billions of dollars from the federal government to pay UI benefits. The current UI Trust Fund debt stands at $4.5 billion, which does not include $40 million in continually accruing interest.

“Today, Illinois Democrats passed legislation that will only pay down $2.7 billion of the $4.5 billion debt owed, despite the fact that Illinois has the ARPA funds available to pay off the total debt immediately. Instead, Democrats chose to keep $1 billion in ARPA funds to pay for Democrat pork projects and other wasteful spending. Republicans have repeatedly demanded that the available ARPA funds be used to pay off the UI Trust Fund debt. The Democrats’ failure to pay off this debt will lead to tax hikes on every Illinois job across the state. This debt has to be paid back. We can do it without tax hikes, but the Democrats refuse to act responsibly and will instead do it by raising taxes on hardworking Illinois families.”