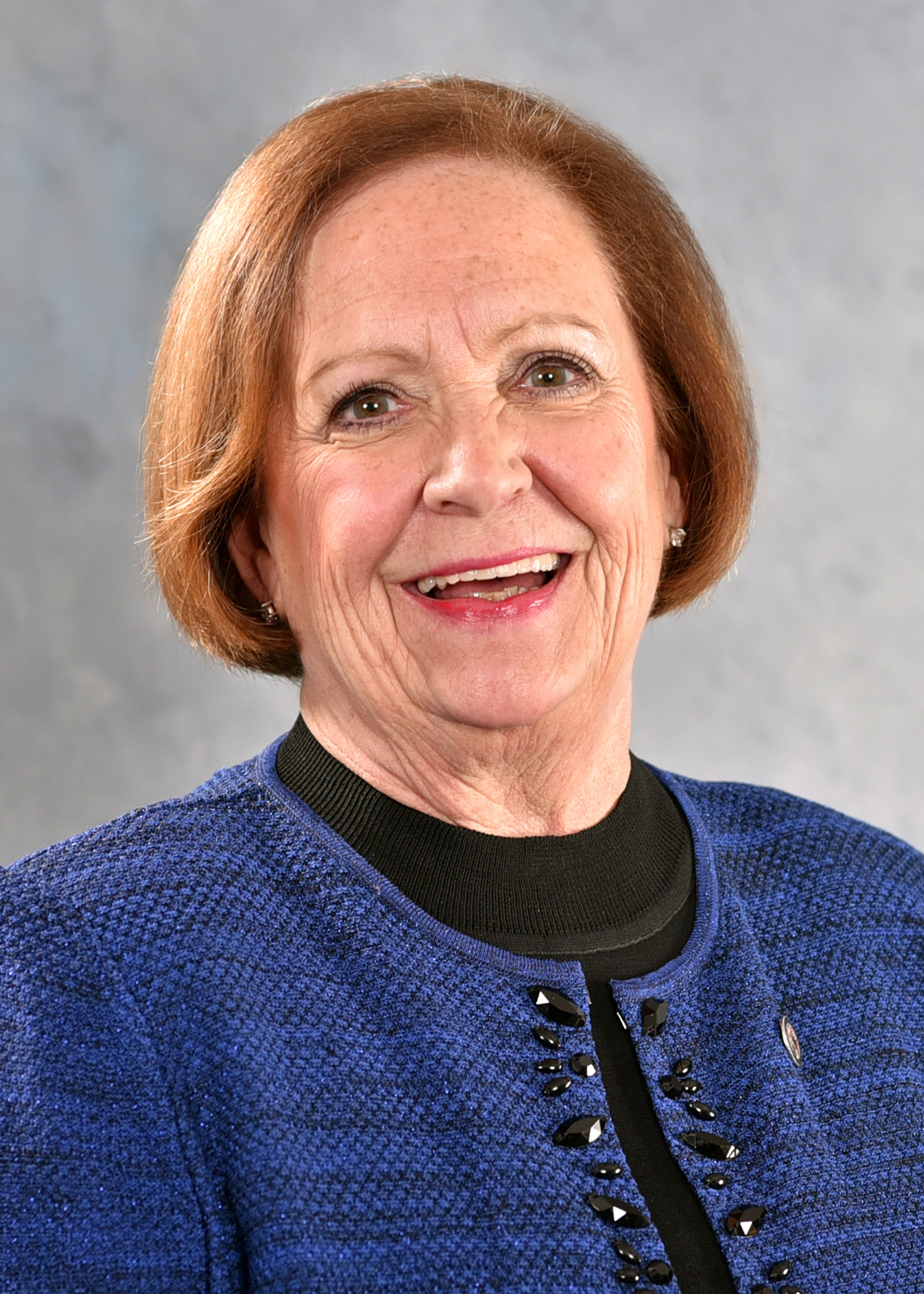 “Norine Hammond has been my friend, seatmate and trusted partner during our time together in the Illinois House of Representatives,” said Leader-Elect McCombie. “Her exemplary leadership, dedicated service, and commonsense approach to governing makes her an outstanding choice for my Leadership team. I look forward to working with Norine to protect Illinois families, improve our economy, and put an end to the culture of corruption in Springfield.”

Representative Hammond thanked Leader-Elect McCombie for naming her to this important Leadership position.

“I am honored and humbled to have been named Deputy Republican Leader by my great friend and Leader, Tony McCombie,” Rep. Hammond said. “We share a mutual responsibility and concern for the hardworking families of western Illinois. Our great state faces many difficult challenges ahead and I intend to work steadfastly with Leader McCombie to address these challenges head on.”

State Representative Norine Hammond currently represents the 93rd District in the Illinois House of Representatives. As a life-long Illinois resident, Norine Hammond is honored to serve the residents of eight west-central counties in the Land of Lincoln. As a result of the decennial redistricting of the General Assembly, Hammond will represent the new 94th District beginning in January 2023.